‘White Emperor’ is a lovely pure white heirloom tulip with a creamy yellow base and heart. These enormous and impressive flowers ensure high drama in early spring. ‘White Emperor’ makes a wonderful companion to the world-famous ‘Red Emperor’. It also looks great with Blue Grape Hyacinths, for a spectacular early showing. They are among the best for perennializing and will bloom together with daffodils. They are most effective in beds, borders or low walls. For the best results, plant the bulbs in clusters of 5 to 15 bulbs of one or two varieties, or scatter clusters throughout the garden or flower border. You’re sure to enjoy this outstanding tulip!

Fosteriana Tulips: Tulip fosteriana is a wild species found in the mountainous areas of Central Asia. Although no longer being cultivated, numerous beautiful cultivars developed from it are still marketed. They differ from one another in height, but all have a slender flower shape and large, sometimes striped leaves. The most famous of its cultivars is ‘Mad Lefeber’, better known as ‘Red Emperor’. Naturalizing is possible with these tulips. Fosteriana Tulips look particularly impressive when planted in large beds (“drifts”), and will come back year after year. A few varieties have a fragrance.

Fosteriana Tulips are more commonly known as Emperor Tulips, and the names of many of the varieties reflect this (“Red Emperor”, “White Emperor”, “Golden Emperor”, “Orange Emperor”, etc.). 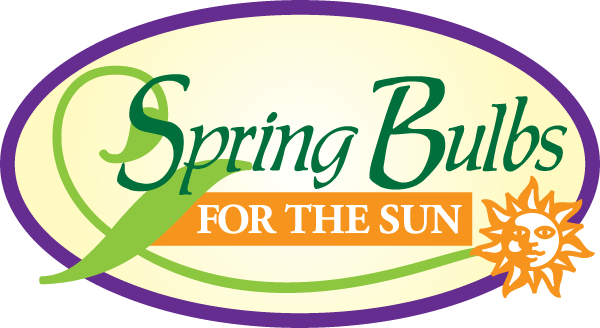 Planting Instructions: This product should be planted immediately after received in the fall. In extremely warm climates, plant when the ground cools. You may plant earlier or later as long as the ground is not too warm or frozen. 1. Dig a hole 3-4 inches deep or two times the height of the bulb. 2. Set the bulbs firmly in place, with the pointed ends facing upward. 3. Cover the bulbs with soil and water thoroughly. Grow in sun in informal groupings of 5 or more bulbs. Plant bulbs in fall 3-4 inches deep or about two times the height of the bulb and 5" apart in well-drained soil with plenty of humus. Remove old flowers leaving as much stem and foliage as possible until they die down. Plant bulbs in containers with soil and cool at 40° for 15 weeks. Follow these easy to grow tips.